What We Take For Granted 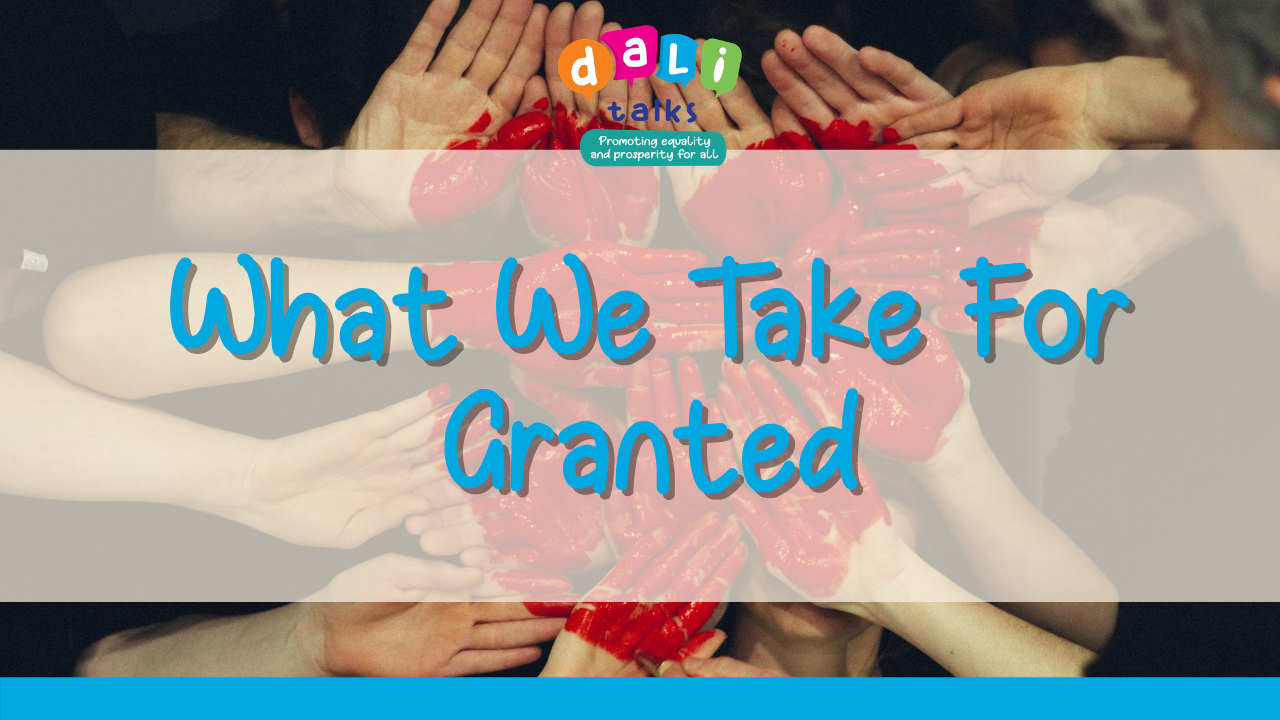 While we complain about our first world problems, others look at us in the developed world wishing to have our problems.

I’ve been thinking a lot about a story I recently read. It was about the experience that Soad, a grandmother from Iraq and her son, Haider had when they were brought to Georgia so that her granddaughter, Noor could get medical attention. You can read more about baby Noor here.

While Soad and Haider were in the U.S. they saw many things in a very different light than most of us Americans do.

For example, Soad was astonished at how clean our produce is in American supermarkets. She was amazed that misters would spray the produce every so often to keep it fresh. And she noticed that produce was not swarmed with flies the way it was in markets in her country.

Soad and her son viewed the American medical system that we so much complain about in a whole different way:

“Their idea of medical care was limited to an Abu Ghraib clinic with dirty terrazzo floors, shattered windows, and a few shelves holding medications obtained on the black market or from the U.S. military.” -Moni Basu

They also appreciated our infrastructure and other things we so often take for granted.

All of this resonated with me. It revived some memories I had long ago tucked away.

You see, I was born in a hospital in Managua, Nicaragua. But my mother at the time lived in the rural town of San Rafael del Sur.

Nicaragua at the time was going through war. Many citizens lacked a lot of resources and when things started to die down, my parents moved back to the outskirts of Managua.

They bought a small piece of land in Cuidad Sandino and built their tiny little house. I recall watching my uncle and father digging a hole in the backyard for an outhouse.

This is the little house right before it was torn down to rebuild a bigger one.

I remember using that outhouse and as a matter of fact, during one of my vindictive actions against my younger sister, I threw a set of about five small little dolls down the toilet because she had wronged me somehow.

Resourcefulness Is A Way Of Life

My mother used to bathe us in a rectangular cement sink, where she would also wash vegetables and things of the sort to prepare daily meals.

I recall her having a huge light brown block of soap that she used for lots of cleaning of things…and her children. Let me explain.

My mom would wash the sink with that bar of soap to get it ready for me and my siblings’ baths.

Then, she’d take that same bar of soap to wash our clothes and linens by hand on a washboard. I can still see her sweating in the hot little house that didn’t have air conditioning as she scrubbed away dirt from our white little socks on a washboard in that sink.

Lastly, she’d prep food to cook for our meals. I had no idea how our lives would change by leaving Nicaragua. Resources even the poor in an industrialized nation is sooo much more different than in poor countries. 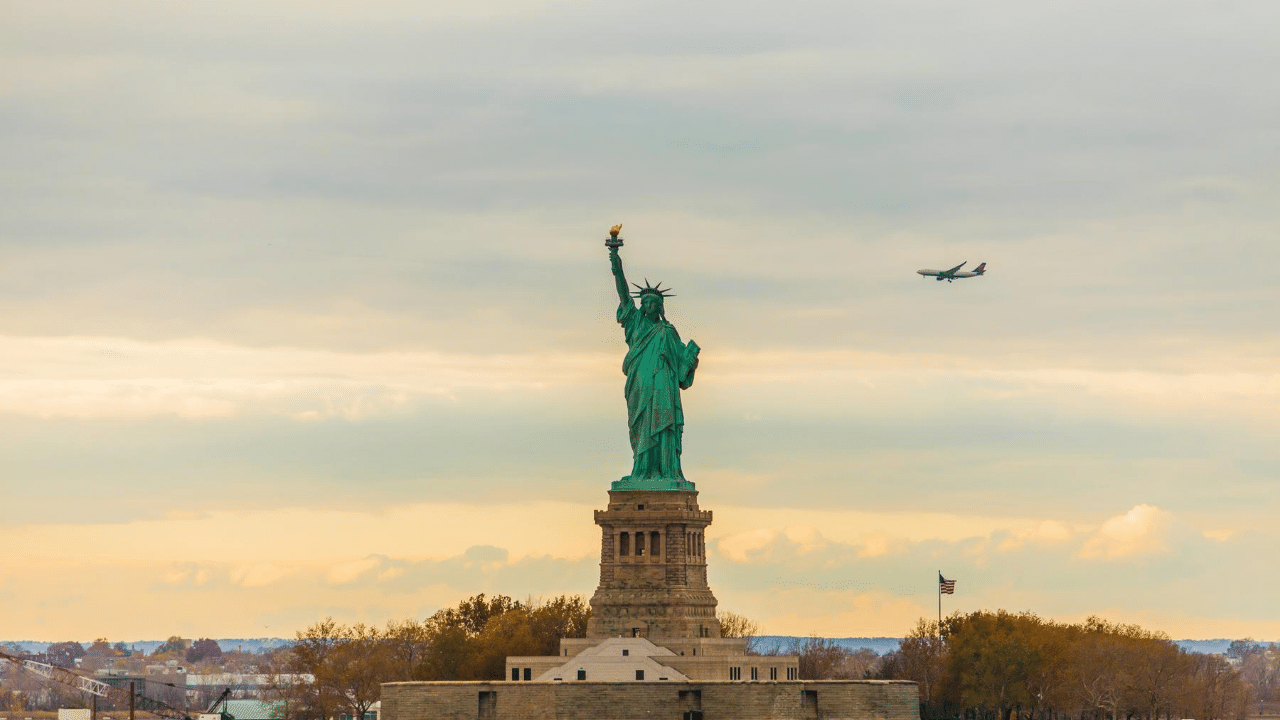 When we came to the U.S. in 1986, we lived in a one-bedroom apartment. It had a flushing toilet and a thing called a carpet.

Before I left Nicaragua, I’d been to my paternal grandmother’s house. She had good running water and a flushing toilet. No outhouse at her residence.

So, little Dali thought she was very rich! It was just not common for people to have flushing toilets.

You can only imagine that this seven-year-old thought her dad was rich too when she arrived to Pomona, California.

Years later realized that our tiny apartment had once been a motel that had been converted into an apartment complex. Lots of low-income tenants took advantage of the low rent.

After having read the article about Soad and Haider’s reaction to American quality of life, I realized that I too became like most of us in the developing countries.

We get so used to the conveniences of life that we take them for granted.

I want to be intentional about not allowing myself to continue to take certain things for granted.

That’s why I created a list of topics that you and I can include in our daily gratitude journals or meditations.

I want to share them with you just in case you need help thinking of a few things.

Topics are listed HERE so that you too can use them if you wish.

Remember,  if any of the topics apply to you, write about it in great detail. Ask yourself, what about these things that make your life easier or better?