Do You Know The Different Types of Cyberbullying? 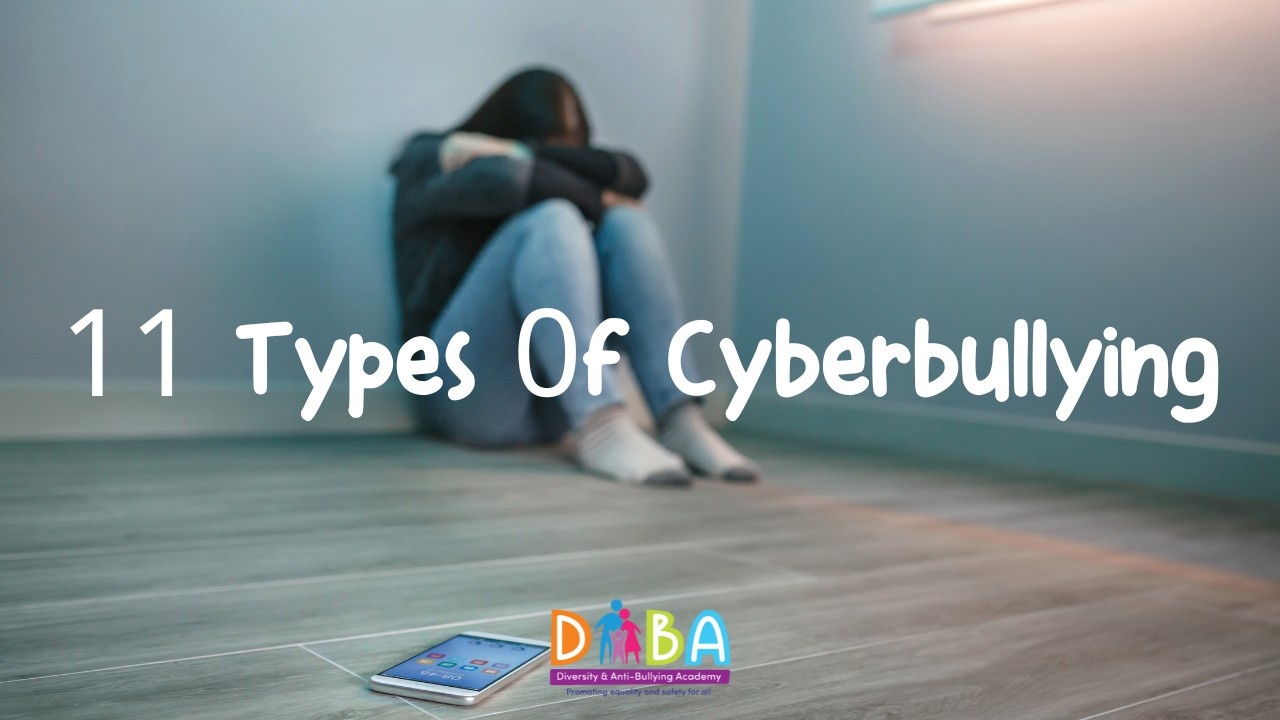 How much do you know about cyberbullying?

According to the Merriam-Webster Dictionary, “cyberbullying” was first used in 1998 and is defined as “the electronic posting of mean-spirited messages about a person. In other words, cyberbullying is the act of bullying anywhere online. Our use of the web leaves digital footprints that can be tracked by people who know how to follow a footprint.

That’s why you might have heard of some celebrities getting canceled for having posted terrible things during the early age of the internet.

With time and the advancement of technology, cyberbullying has increased, but the protection laws for cyberbullying (as well as other forms of bullying) have not caught up with it.

Cyberbullying is bullying online. The acts are repeated and aimed at shaming, slurring, angering, humiliating, or causing any negative distress to another person. Like bullying, cyberbullying has not been federally defined in...