A Parent Was Arrested For Confronting Her Childs Bully 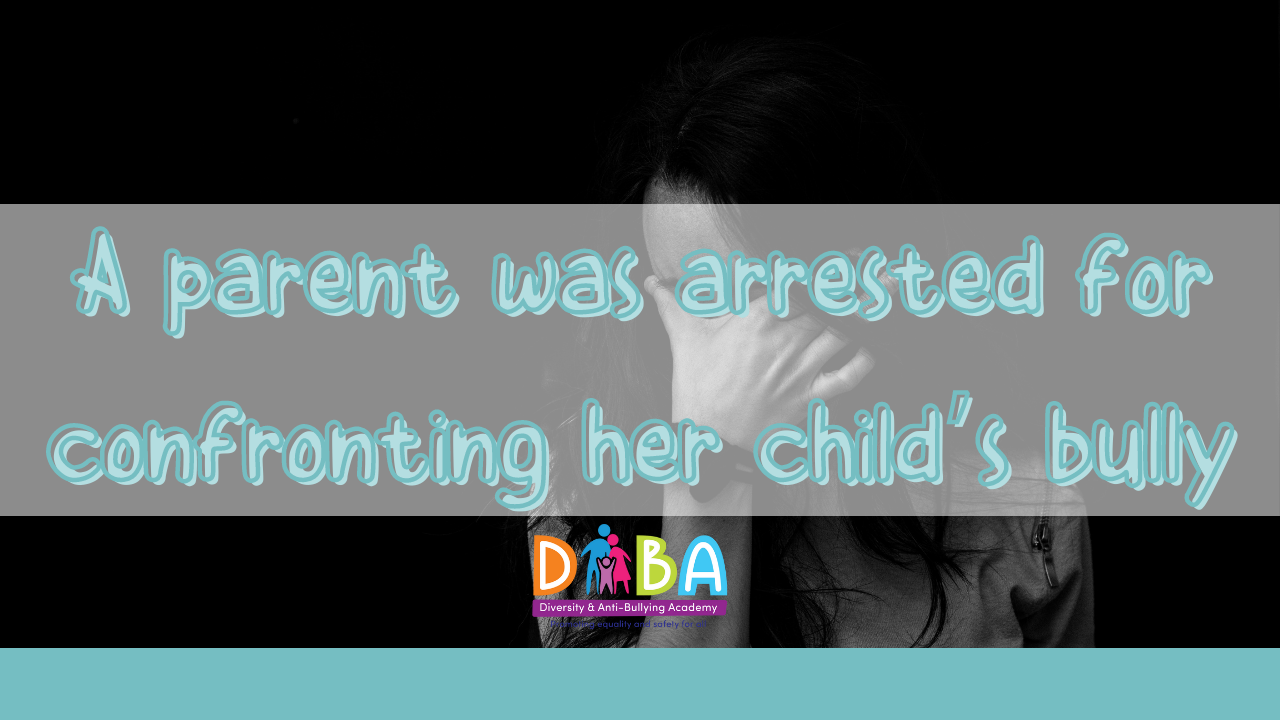 Some parents do what they think will help stop it, not realizing their actions can make the situation worse.

That’s what happened to a mother who decided to directly speak to her child’s bully.

Perhaps she wasn’t aware that boarding a school bus was considered trespassing. That’s reason enough for her to be arrested or fined (depending on the state laws).

But this mother went further. She began verbally assaulting the 11-year old child and she ended up fighting the child (physical assault).

The whole thing was caught on video. But, let’s assume the child hit her first. As an adult, what are the chances that the justice system will side with the mother?

You see, I have read many news articles about similar situations because, in my opinion, parents are not well aware of efficient ways to manage bullying situations involving their children and schools are not taking bullying complaints seriously enough. 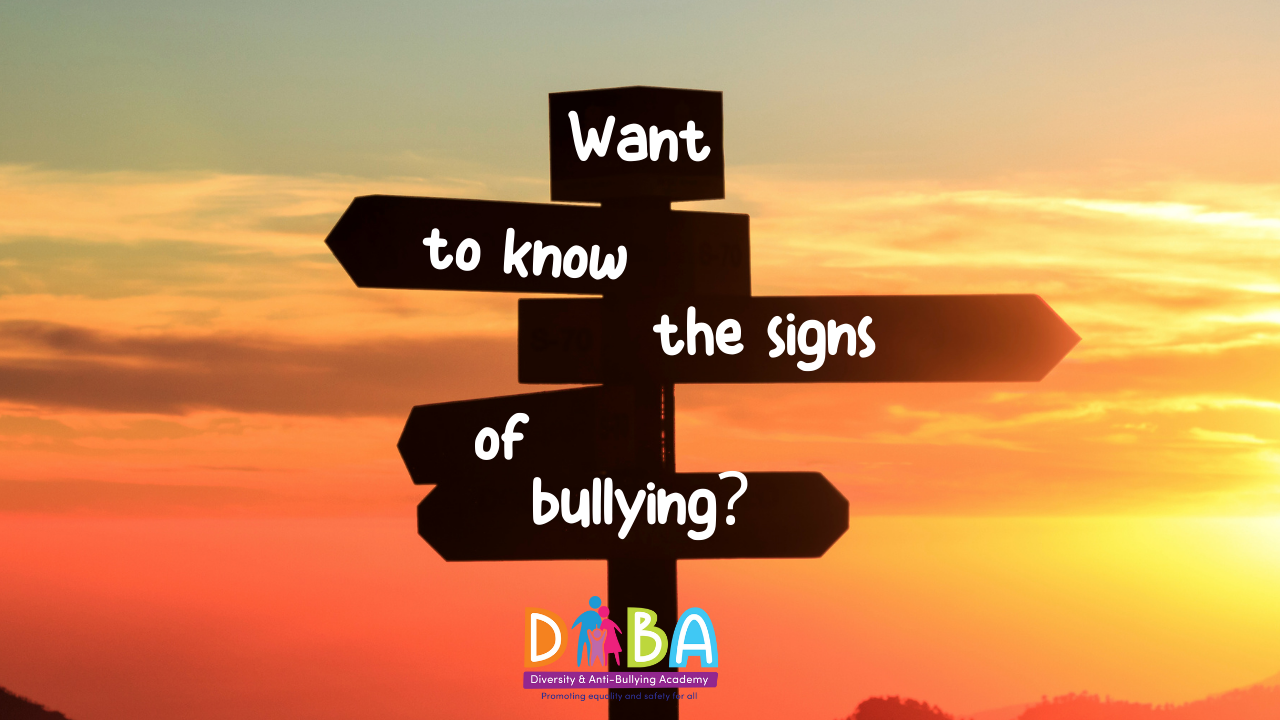